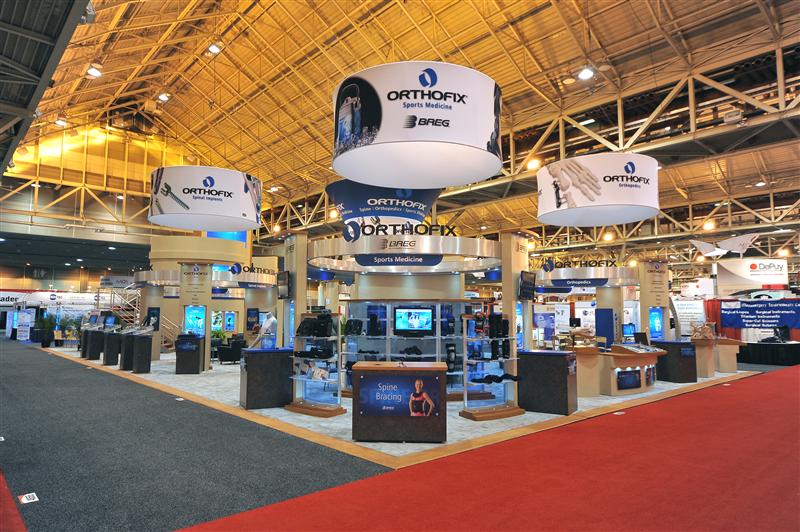 “We are very proud of what we accomplished in 2016 and are encouraged by our momentum at year-end,” commented Brad Mason, President and Chief Executive Officer. “We improved our performance during the year in almost every aspect of our business and exited an era of heavy investment with a rebuilt infrastructure, robust compliance program, rigorous financial controls, strong balance sheet, excellent free cash flow and great momentum in our BioStim and Extremity Fixation businesses. Looking ahead to the next chapter for Orthofix, we are now well positioned and committed to execute on both organic and inorganic strategic opportunities focused on accelerating shareholder value creation.”

Gross profit increased $2.0 million to $85.2 million. Gross margin decreased to 78.5% compared to 79.5% in the prior year period, primarily due to an increase in the mix of net sales from our Extremity Fixation SBU, which have lower margins than our regenerative products. Net margin (gross profit less sales and marketing expenses) was $36.5 million, a decrease of 5.1% compared to $38.5 million in the prior year period. The decrease in net margin was primarily due to higher sales and marketing expenses, driven by higher compensation costs, including commissions.

For the year ending December 31, 2017, the Company expects the following results, assuming exchange rates are the same as those currently prevailing.