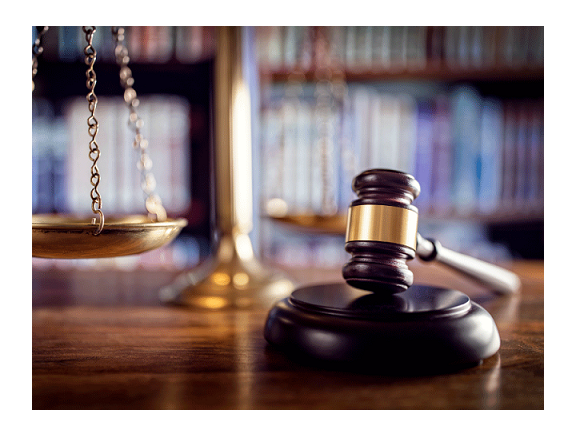 The American Hospital Association on Tuesday led a lawsuit against the Trump administration over the CMS’ final rule imposing a site-neutral payment policy, which cuts some Medicare rates for outpatient hospital sites to match the rates for physicians’ offices.

The lawsuit, filed in the U.S. District Court for the District of Columbia, challenges the “serious reductions to Medicare payment rates” as executive overreach. The rate reduction is scheduled to start Jan. 1. In 2019, hospitals’ reimbursements will drop approximately $380 million in 2018, according to the CMS.

“This court should reject CMS’ attempts to replace Congress’s unequivocal directives with the agency’s own policy preferences,” the hospitals wrote in their complaint. “CMS may not contravene clear congressional mandates merely because the agency wishes to make cuts to Medicare spending.”

The outpatient pay rule was finalized in November. The timing and strategy of this lawsuit resembles the hospitals’ effort in late 2017 to block roughly $1.6 billion in Medicare Part B drug reimbursement cuts for 340B providers before they went into effect in early 2018. At the last minute, the presiding federal judge tossed that suit as premature because the cuts had not yet gone into effect. Hospitals lost their appeal over the summer and in September lodged their complaint again.

The policy roiled the hospital industry when it was introduced in a proposed rule over the summer. Hospitals have been lobbying Congress to intervene with the administration and reverse the policy.