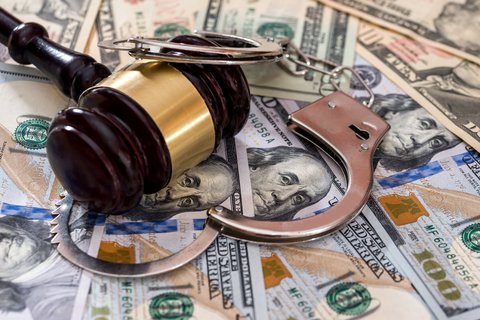 The former head of Cleveland Clinic Innovations, who pleaded guilty to defrauding the health system out of nearly $3 million, was sentenced to 30 months in prison.

Gary Fingerhut, 58, was also ordered to pay the more than $2.7 million that was diverted from the Cleveland Clinic as part of the scheme in restitution, the Department of Justice announced. Fingerhut pleaded guilty to one count of wire services fraud and one count of making false statements for his role in October 2017.

Fingerhut was expected to be sentenced in January, and attorneys anticipated that he could face between 41 and 51 months in jail.

Fingerhut was the executive director of Cleveland Clinic Innovations for two years before the FBI uncovered the fraud scheme in 2015. Fingerhut conspired with Wisam Rizk, chief technology officer of Interactive Visual Health Records, a spinoff of Innovations that was formed to build a digital charting tool for the clinic’s doctors.